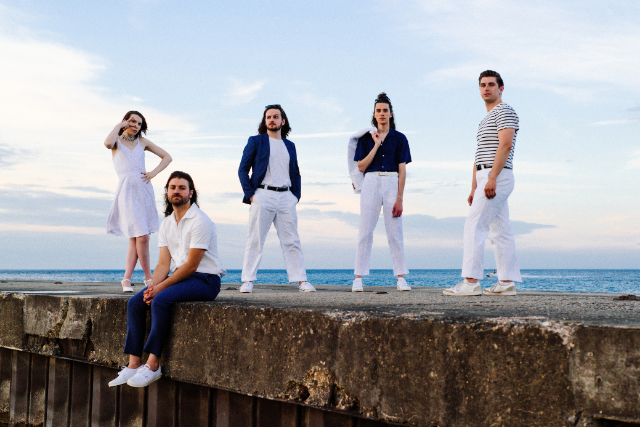 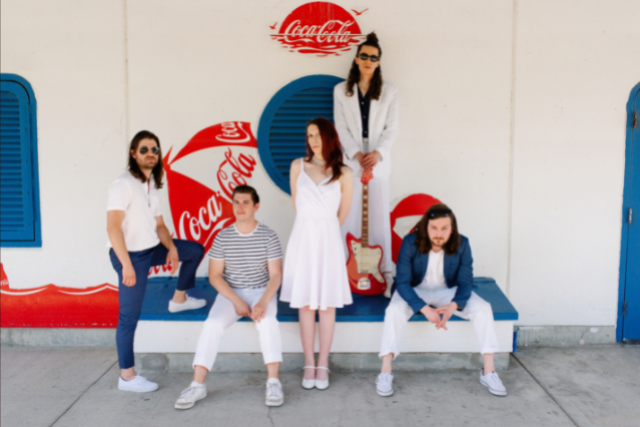 Hailed for a stylish, energetic sound that “features a depth typically unheard in the soundscape of peers” (Chicago Tribune), August Hotel has established itself as one of Chicago’s top bands to watch. Formed in 2016, the quintet made a splash in 2017 with the release of their debut EP, Charms. Their busy performance schedule sharing stages with the likes of The Academic, Urban Cone and Nightly laid the groundwork for their 2020 second EP, Stations,  which “explosively showcases the growth [August Hotel] have made together as a band” (Chicago Sound Check). The group continues that sonic expansion in the upcoming single “Summer Will Wait,” which infuses their signature melodic hooks and indie-pop roots with the breezy, sun-kissed stylings of Japanese city pop and ‘80s yacht rock. Constantly progressing as individuals and as a group to produce captivating and complex tunes, August Hotel is poised for a breakthrough.
Sydney Richards 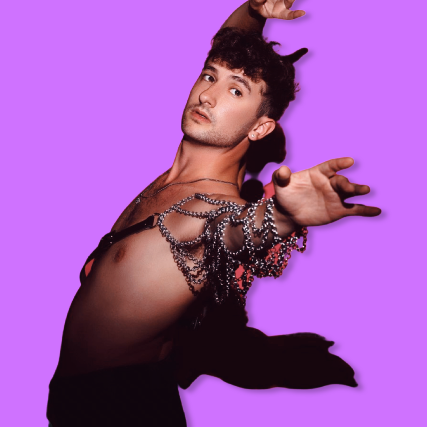